Be a Plastic Straw & Cutlery HoW Changer

People in the United States alone use 40 BILLION pieces of single-use plastic cutlery each year. Tell Chipolte, McDonald’s, Wendy’s, and Burger King to only provide single-use food accessories when requested to protect our planet from dangerous plastic waste. Watch our BuzzFeed feature on the topic here.
Click Here to Make Your Voice Heard!

“Sheila Morovati played an integral role in moving the City of Malibu closer to a single-use plastic straw, stirrer and cutlery ban.”

Sheila’s leadership in organizing the “STRAWS” documentary film screening and panel discussion in partnership with the City of Malibu catalyzed the City Council and the community to charge forward on this issue. Sheila has an innate ability to inspire people to make a change for the better, whether it’s one straw or one crayon at a time. These collective actions add up, and we will see the full effect of these individual actions when an entire city chooses to protect our beloved coastline from plastic pollution. 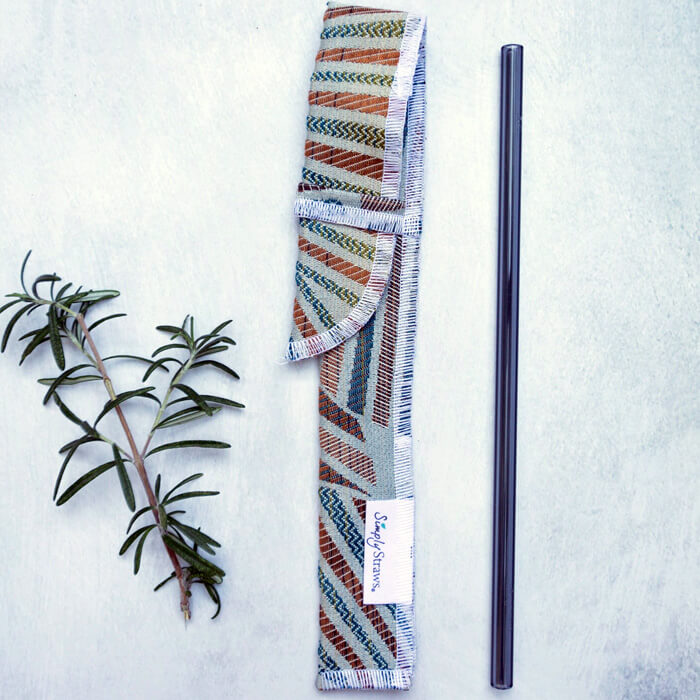 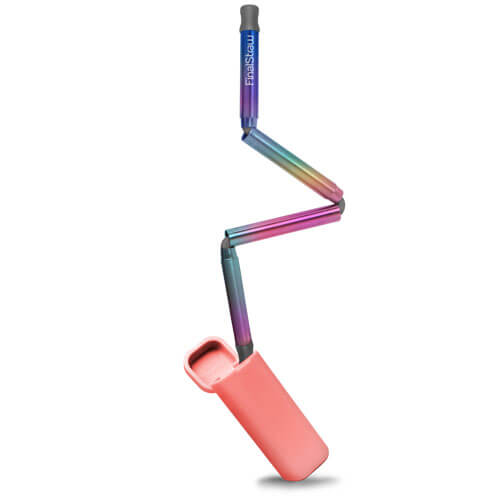 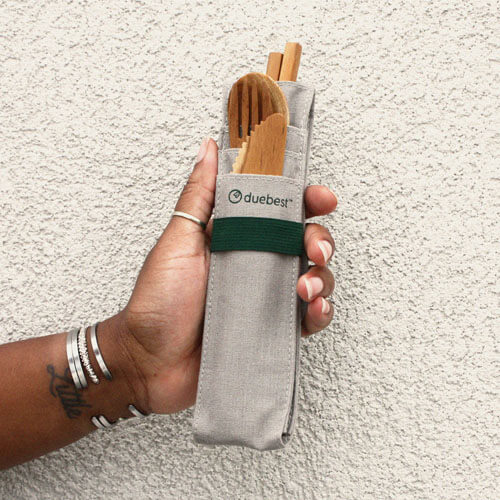 Our mission: Cleaning up the planet one “habit of waste” at a time.

We believe in the power of one.

HoW CAN I MAKE A DIFFERENCE? 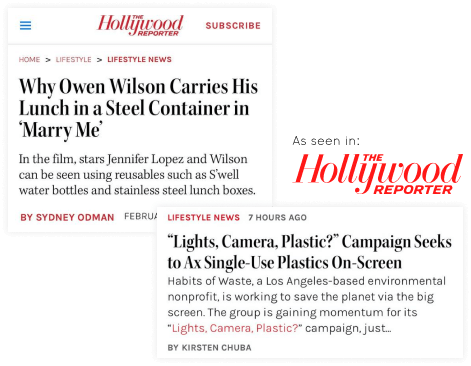 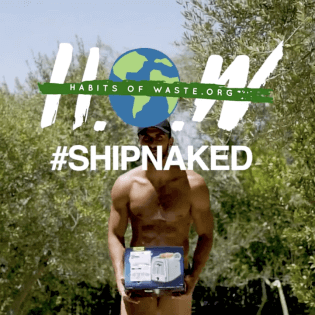 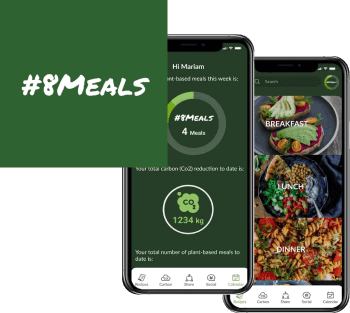 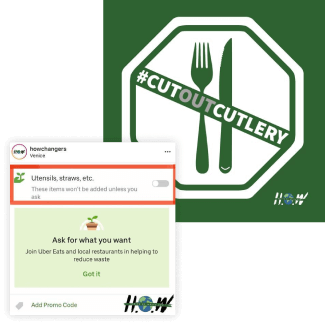 Sponsor all our Non-Plastic tableware at event.

Join Our #8meals challenge
& be first to hear about updates

Scroll back to top Scroll down